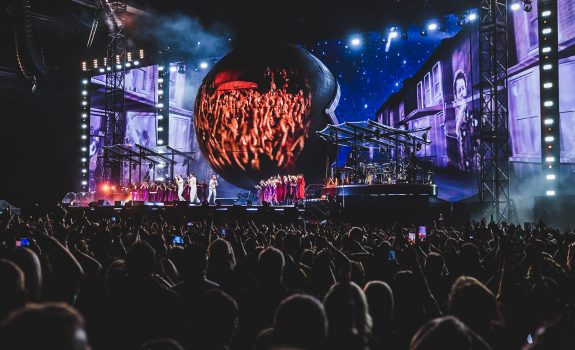 It’s hard to believe that next month will mark one year since the Take That – Odyssey Greatest Hits Tour performed at St. Mary’s Stadium in Southampton, with Love Soul Choir taking to the stage alongside them. 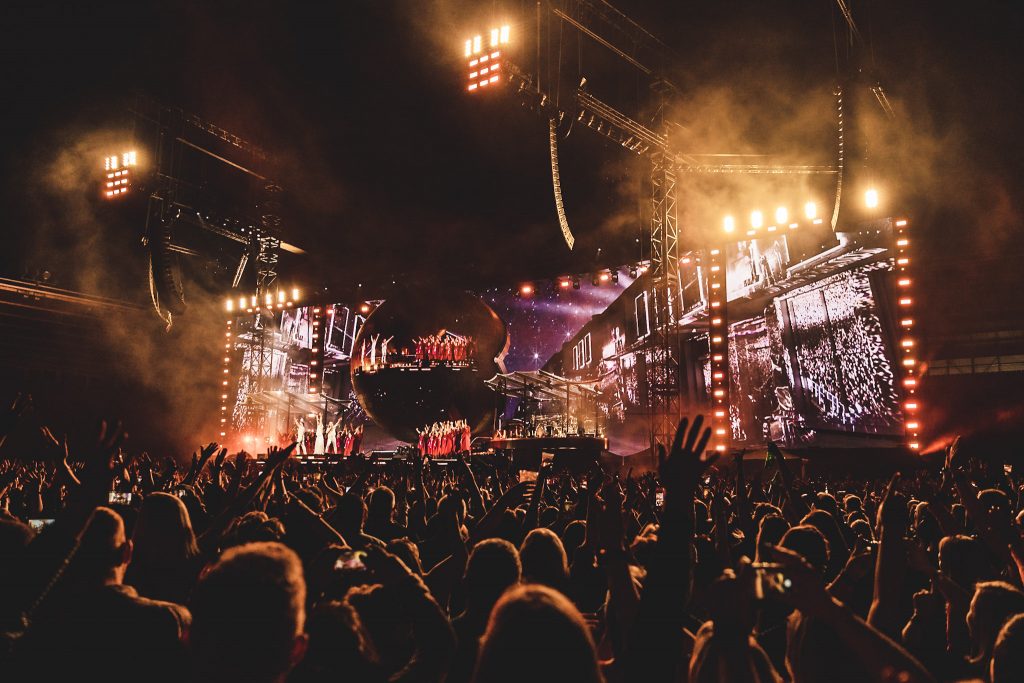 I first spoke with choir leader, Dan Cooper, on Friday 8th February 2019. I know this for sure because I have it in my diary. I remember sitting in a noisy Starbucks along Portabello Road at the time, and that Dan was travelling on a train, so it was quite hard to hear each other but I was unable to talk too loudly because I didn’t want other people to hear what was being said… Take That’s plan to have guest choirs sing with them was all very ‘cloak and daggers’ at the time. It felt a bit like being a secret agent.

From the get go, Dan was extremely positive about the idea of Love Soul Choir singing and performing with Take That. He wasn’t even daunted by the fact that every performer would not only need to learn the choir parts but also need to learn two routines. He reassured me that his choir had great voices, great energy, and also were up for a challenge and besides, he was going to ask them to ‘listen up guys!’ and rehearse them like crazy! 🤣

On Saturday 6th April, all the choir directors from around the UK were invited to LH2 studios in London, to walk around the set and familiarise themselves with the stage. Unfortunately, Dan was at his brothers wedding that weekend so was rehearsing slightly ‘blind’. You’d never have known this was the case because when I first met Dan and Love Soul Choir on Saturday 25th May, everyone performed on the Take That stage as if they’d been doing it for ages. No wrong moves, no bumping into each other and the spacing was spot on. I was gobsmacked. 😮

I remember the only problem encountered at Southampton was when the stadium staff kept putting huge wheelie bins, barriers and boxes along our ‘choir route’ to and from stage, it was almost like and episode of Ninja Warrior at times.

The choir room was quite cramped and a bit of a sauna but no-one complained and it was a lovely atmosphere, making my job all the more enjoyable and easy. The choir art had some very funny and inventive song lyrics on it, my favourite being “Relight My Choir”, which still makes me chuckle, even to this day. 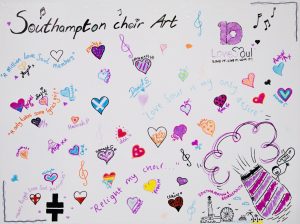 Both shows were sold out to an audience of over 32,000 but this didn’t seem to faze anyone. It just added to the buzz in the air as they walked backstage before performing. And boy oh boy, what great performances they were, to say they were full of joy is an understatement, there were so many smiling faces radiating out from the stage towards the crowd.

From rehearsals between the concrete pillars in front of the burger bar, to the rehearsal stood in the dark car park area outside Lulu’s dressing room, and then on to the actual show nights, it was an absolute pleasure meeting, and working with, Love Soul Choir. A fun, lovely, vibrant, talented group of people. A wonderful addition to the Take That tour family. 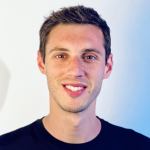 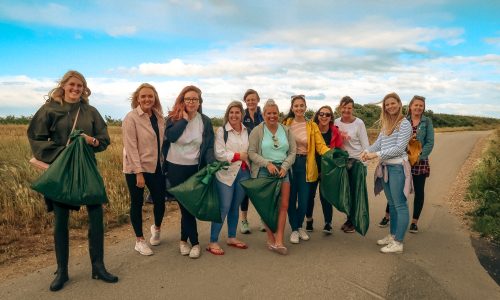 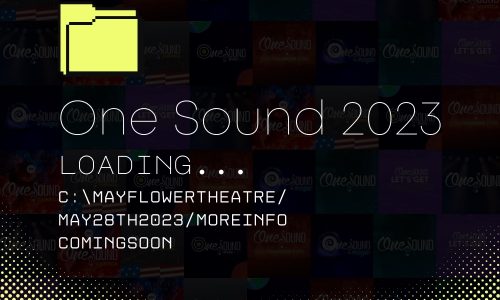